The deep origins of societies.

The prologue starts with…”All questions of philosophy that address the human condition come down to thre: what are we, what created us and what do we wish ultimately to become. The all-important answer to the third question, the destiny we seek, requieres an accurate answer to the first two…”

An ?endlessly fascinating? (Michael Ruse) work of scientific thought and synthesis, Genesis is Edward O. Wilson?s twenty-first-century statement on Darwinian evolution. Asserting that religious creeds and philosophical questions can be reduced to purely genetic and evolutionary components, and that the human body and mind have a physical base obedient to the laws of physics and chemistry, Wilson demonstrates that the only way for us to fully understand human behavior is to study the evolutionary histories of nonhuman species. At least seventeen of these species?among them the African naked mole rat and the sponge-dwelling shrimp?have been found to have advanced societies based on altruism and cooperation. Braiding twenty-first- century scientific theory with the lyrical biological and humanistic observations for which Wilson is beloved, Genesis is ?a magisterial history of social evolution, from clouds of midges or sparrows to the grotesqueries of ant colonies?

The sound of gravity

Mountains Beyond Mountains: One doctor’s quest to heal the world by Tracy Kidder

Fantastic Fungi: A film by Louie Schwartzberg on Mycelial 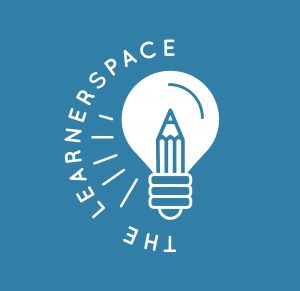